Last week I decided I wanted to try to make my own pizza sauce, instead of using canned or jarred sauce. Plus, I got a lot of little tomatoes in my Urban Acres share. I wasn't sure how it would turn out, but decided that if it truly sucked, I could try again.

First I boiled some water, then put the tomatoes (I had sliced an X on the bottom of each one) in for about 20 seconds. The skins came off like butt-ah. 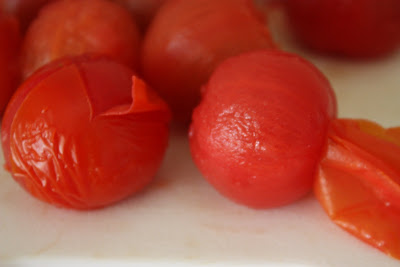 Once the tomatoes were de-skinned (is that word?), I put them in a pot with a diced red onion, garlic, basil, oregano, thyme, about a cup of olive oil, salt and pepper. I didn't really measure, I just threw it all in. 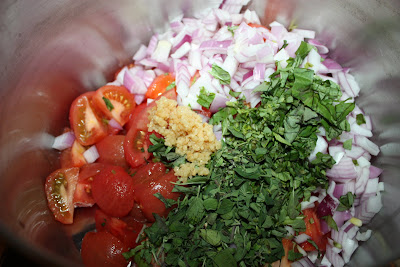 Then I put it on low and let it go. Soon, it became this: 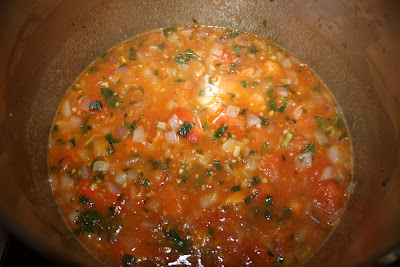 Then, a few hours later it looked like this: 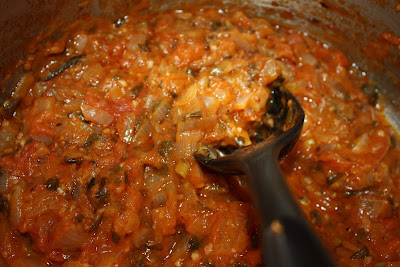 It smelled fantastic! Once it was good and thick, I took my handy dandy immersion blender and did this: 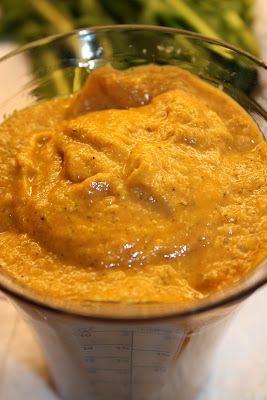 I made pizza dough with my bread maker (which, incidentally, made enough dough for two pizzas). I put the second ball of pizza dough in a baggie with a little bit of olive oil for later use. I figured it would keep for a few days in the refrigerator. My kids love pizza. This is not a problem. Although, I'm sure I could freeze it, too.
I got a pizza stone for Christmas, which was gonna be great. I rolled out the dough, put the toppings on, then dusted the pizza stone with some flour. I put the finished pizza on the stone and put it in the oven. Then I read the directions, which said not to use flour, use cornmeal, since flour can burn. Oops. 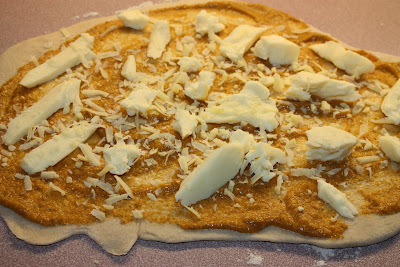 The flour problem wasn't a big issue. The pizza wasn't charred and it was gone in 2.2 seconds. 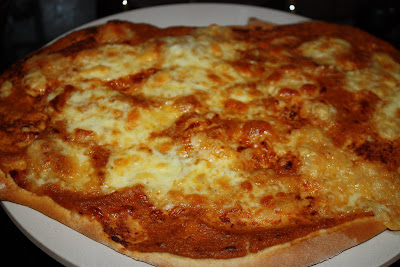